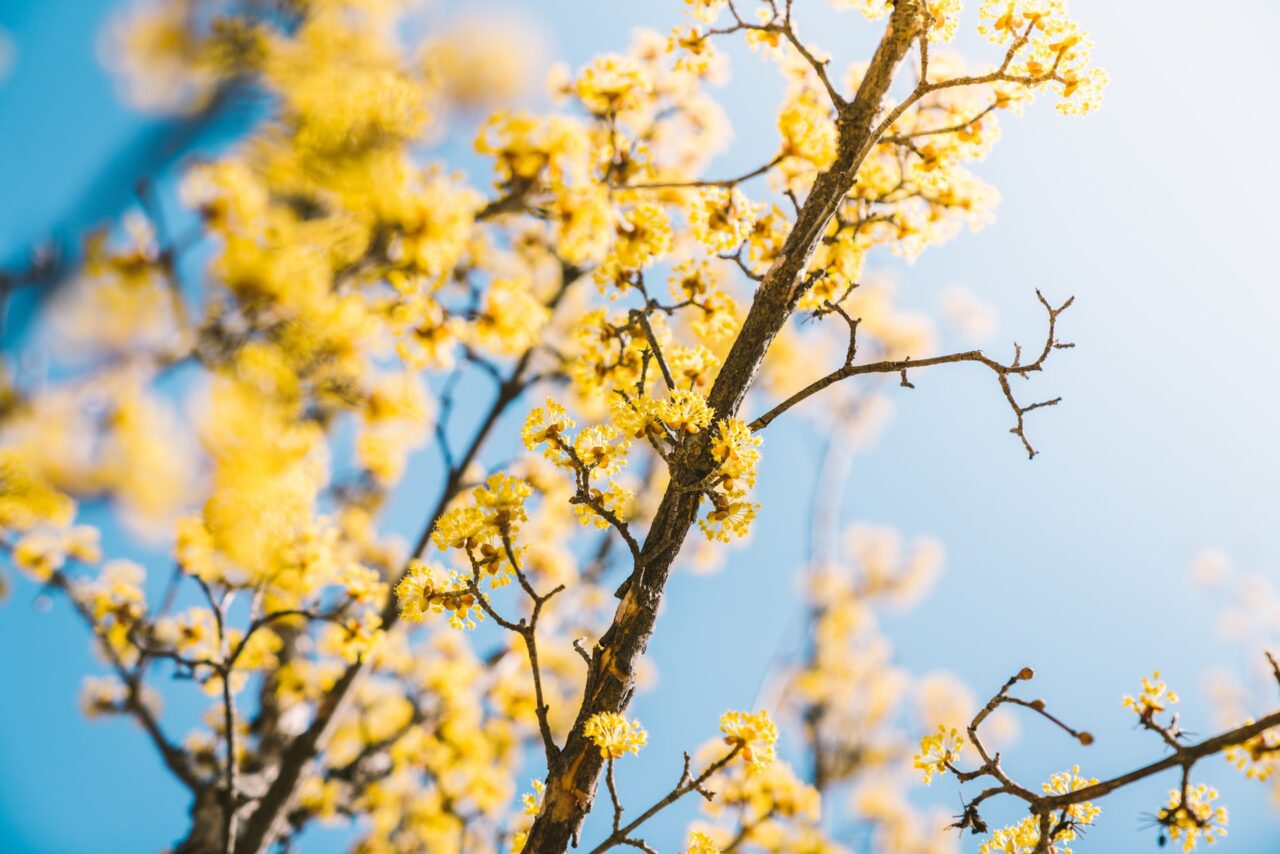 The Tampa Bay area is renowned for its semi-tropical warm temperatures, making it a popular go-to destination spot for vacationers from cooler climes.  Aside from the many pluses to living in or visiting a warmer region, there is one major drawback, especially for allergy sufferers. For those vulnerable individuals living in this lush paradise, dealing with the sky-high pollen counts is an ongoing battle, due to the vast, population of allergy-inducing trees in Florida, according to pollen.com.

Pollen is a delicate, extremely fine powder produced by flowering plants and trees. It often appears in the morning on cars or other surfaces as a layer of yellow dust. A very common misconception about the origin of this powder is that it emanates from flowering or blossoming trees. The blossoming trees do produce large amounts of pollen, however, it is much stickier than the powdery variety, and falls to the ground. Humans are less likely to inhale this stickier pollen, as it is too heavy to be carried by the wind.

Many of the non-flowering tree varieties are the biggest culprits when it comes to invasive pollen production. It’s wise to know what “trigger trees” may induce an allergic reaction and avoid planting them when landscaping a property if an individual is prone to allergies.

The following varieties of trees are known to produce the most pollen in many regions of Florida:

A few of these trees begin production of pollen in early February, and often as early as December. Some trees produce their pollen in larger amounts during particular seasons, for example:

Interestingly, the sex of the tree makes a difference when it comes to pollen production. The female parts of the tree must be pollinated by the male pollen. This process sometimes occurs between separate male and female components contained within one tree or plant. This type of tree is called “monoecious.”

Conversely, some species of the “dioecious” variety have distinctly male or female versions. The female plant in the dioecious category produces virtually no pollen as only the male is responsible for its production. This makes the female tree the perfect hypoallergenic choice for landscaping if a family member is prone to seasonal allergies. Here is a list of (female) hypo-allergenic trees:

These generous trees will add color, shade, and vibrancy to a property, in addition to offering sanctuary to many forms of wildlife, without causing seasonal allergy flare-ups!

If you are confused about what varieties will suit your landscaping needs, or you have questions, it’s always prudent to consult with a professional arborist.