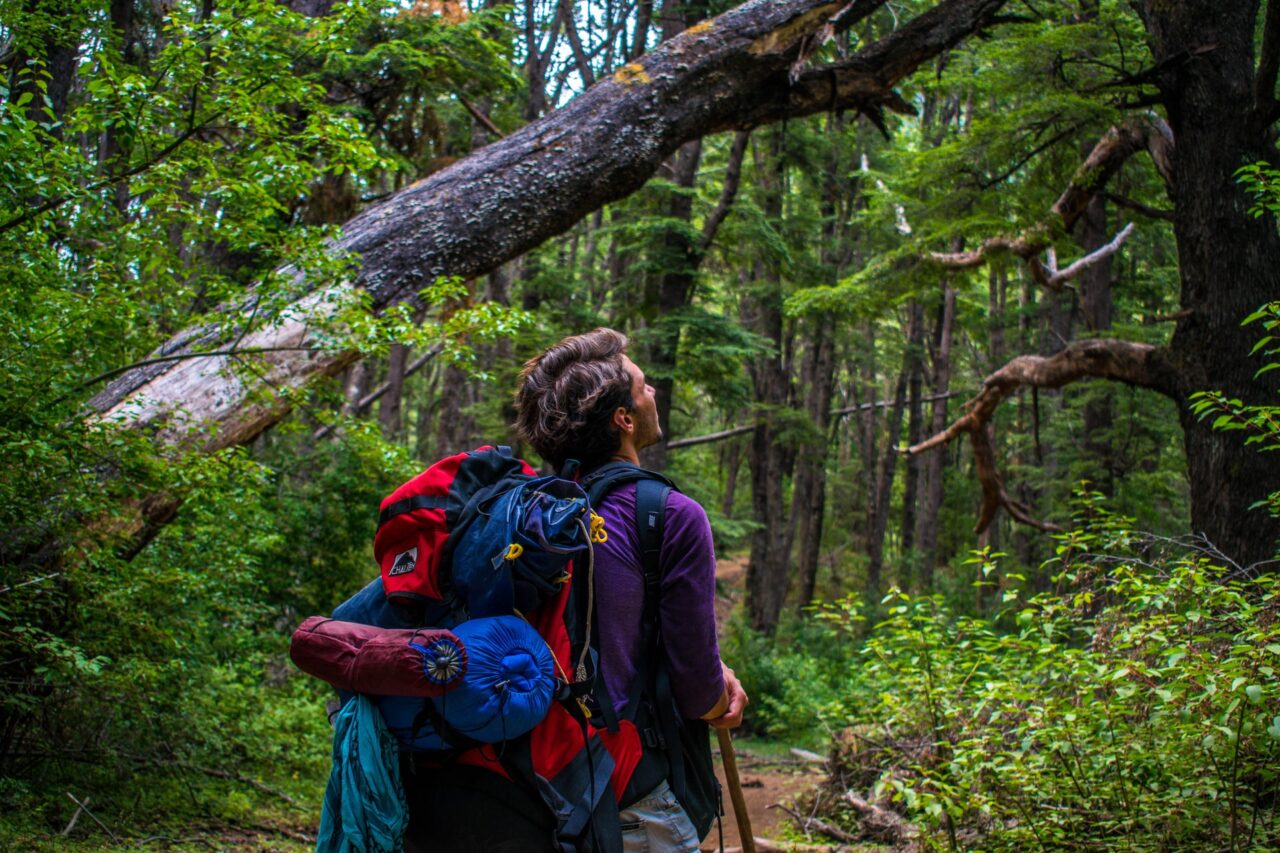 The  Formosan and Asian subterranean termites have taken up residence in many of South Florida’s older living trees. Although they haven’t yet made their way en mass into trees in Pascoe County, Hillsborough County, or North Tampa area, these insatiable creatures are rapidly expanding their range in Florida.

Many arborists are expressing concern for wind-resistant species such as oaks. Termites can hollow out canopies, making compromised trees easy targets for hurricane-force winds. Arborists worry that the mighty oak will be the next victim of the voracious insects, effectively making the sturdy trees vulnerable to toppling in a tropical storm.

Michael Orfanedes, horticulture agent at U of F’s Institute of Food and Agricultural Sciences told the Sun Sentinal: “I would say in the last seven or eight years we’ve begun to see termites that attack trees with more frequency than maybe we have seen prior to that time.”

Most species of termites have specific preferences, generally choosing to snack on the dead, decaying timber, older houses, and construction sites.

However, the Formosan-Asian variety, alternatively known as “super termite” seems to have broadened their dietary horizons. In recent years, the stateliest, oldest living trees in South Florida, from the Keys to Palm Beach Country are the timber-du-jour on the super termite’s menu.

“That’s one of the big things I’m concerned about, especially in South Florida, and especially here in Broward, where we have a big population of Asian subterranean termites that within 20 years have spread extensively from the old part of the city like New River, Riverside (Park), Riverland, all of these areas with beautiful old canopies, “said Dr. Tom Chouvenc, an urban entomology professor at UF/IFAS.

And the threat is becoming greater as termite swarming season is imminent. March heralds the beginning of the dreaded swarming season. At this time, countless hordes of termites seek their mates, in order to propagate the species and establish new colonies.

Older trees and those with previously-sustained open wounds from chainsaws, lightning, or stress are highly attractive to the super termites. Healthy trees are protected by an emitted pheromone which acts as a natural repellent to most insects, including termites. Older, damaged trees are no longer able to produce an insect-repelling pheromone, making them vulnerable to infestation.

This recent iteration of uber termite definitely has a great fondness for Florida’s living senior trees. The insects are no longer satisfied with decaying wood. Their evolving tastebuds now crave living tree tissue.

“The difference now is some of the species that we see that are new to the area are capable of actually hitting on living tissues in trees, so that’s the change,” he said. “So, we are concerned about it, and this particular new termite, the Asian subterranean, is, I guess, perhaps of the most concern,” says Mr. Orfanades

Professional arborists, although concerned, are not sounding the alarm for the removal of old, vulnerable trees just yet. They recommend an annual termite inspection to check for the appearance of the tunnel-like mud tubes termites use to travel. These tubes are an absolute indication of termite infestation.

There are measures being taken to reduce the impact of this invasive species. A pilot study in Fort Lauderdale is being launched in an effort to annually inspect the trees in public areas. This study will enable the city to track infestations and their impact on local trees.

Ninety-five percent of the trees destroyed in 2017’s Hurricane Irma, were downed due to root issues and poor pruning practices, claims Mr. Orfanedes. He believes that tree toppling incidents during the next big-wind event will be the direct result of sustained super-termite infestations.

Many certified arborists agree that the older trees gutted by the Formosan-Asian termite could well be victims of Florida’s future hurricane season.

It’s more important than ever for historical trees on both private and public properties to be properly maintained by professionals. Annual checkups are the only way to provide protection for these legendary, towering beauties.