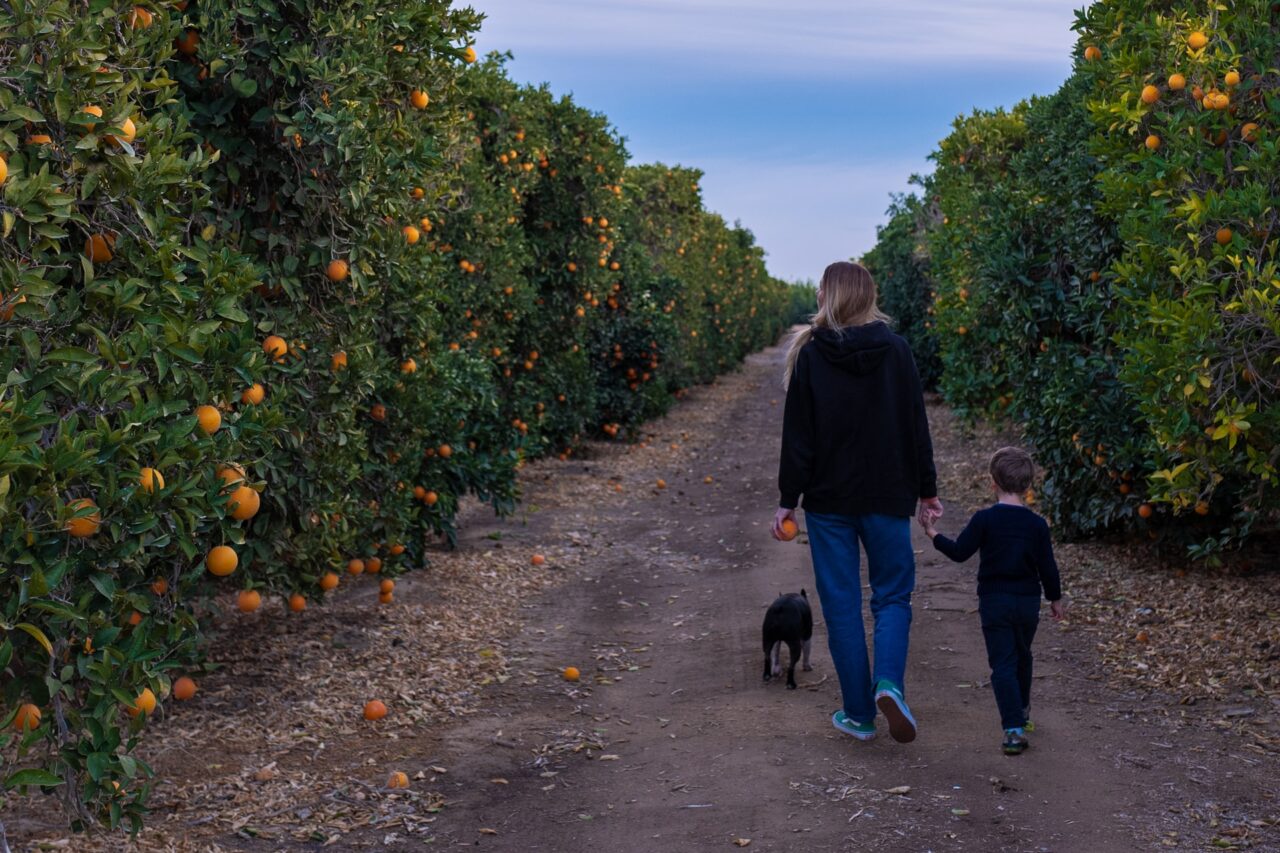 On June 2, 1887, Pasco County was created in the southern third of Hernando County and was the 45th county established in the state of Florida. After further legislation, the northern third of Hernando County became Citrus County. The legislation sponsors initially chose to call the area Banner County, however, after the bill was rejected they settled upon Pasco County after Senator Samuel Pasco, shortly after he was elected to the U.S. Senate. At the time that the county was formed, Dade City, which was later incorporated in January of 1889, was named the temporary county seat.

Pasco County borders on five other counties in Florida. They are Pinellas, Hillsborough, Polk, Sumter, and Hernando, from which Pasco was created.

Some of the earliest settled towns in the country were Blanton, Dade City, Anclote, Fort Dade, Macon San Antonio, and Lacoochee. When the county was officially formed, citrus tree farming was a booming industry, although, following a devastating freeze in 1895, it suffered a great decline.

In the years following, and although the citrus and farming industry was once again burgeoning, the economic future of the county was still relatively unstable. Luckily, with the discovery of hard rock phosphate, the region underwent a financial transformation with the beginning of the much-needed phosphate boom.

A few decades later, in the early part of the 20th century, numerous sawmills, such as Turpentine Stills and Cypress mills were established, given the abundance of southern pine and giant cypress trees growing in the region.

Experienced loggers from as far away as Michigan, Wisconsin, and Ohio migrated to the prosperous county to find an abundance of work, marking the beginning of Pasco’s first population spike.

The area experienced a huge land-boom in 1920, making it a haven for celebrities of the era. Thomas Meighan, a silent film star, and Gene Sarazen, a famous pro golfer purchased winter homes in the country, opening the door to an influx of prosperous luminaries and the Hollywood elite. A few decades later, celebrities such as Babe Ruth began frequenting Pasco County in order to enjoy the spectacular fishing available in the coastal community of Aripeka.

Since the early 1960’s, Pascoe Country has experienced massive population growth, spilling over into the area north of Tampa and beyond.

The fishing industry in the region has contributed significantly to the continued growth of Pasco County. The vast wealth of fish in the coastal region has significantly boosted the economy of numerous small towns dotting the shoreline. These tiny towns are now internationally marketed as recreational fishing communities, and the industry is growing exponentially.

The richly-endowed county is renowned for its constant reinvention and ability to explore new horizons. Pasco Country is famous for its citrus farms, however, in recent years, its agricultural industry has expanded significantly. Soybeans, hay, and wheat, year-round crops unaffected by seasonal changes are grown in the region.

The trade and service industries continue to indicate huge growth, as they support ongoing urban expansion, recreation, and tourism in Pasco County.

Pasco County is supremely famous for its beautiful weather, lush greenery, and stunning Gulf Coast beaches. It’s the perfect holiday destination for those wishing to escape the winter doldrums.

The beaches are just part of its ever-evolving charm. There are numerous parks and historical sites to explore, such as the Werner-Boyce Salt Springs State Park, St. Leo Abby, or the Pioneer Museum and Village to name a few.

Pasco country also offers a number of popular annual events, including Rattlesnake Round-up, Chasco Fiesta, and the Dade City Kumquat Festival. These unique festivals all serve to reflect the diverse, quirky, and charming qualities of this fascinating region.

Pasco County is ready and waiting for its lush landscape, shimmering waters and rich history to be explored!

previous
Pollen-producing trees of Florida and their pollination seasons
next
Can planting trees save the planet?