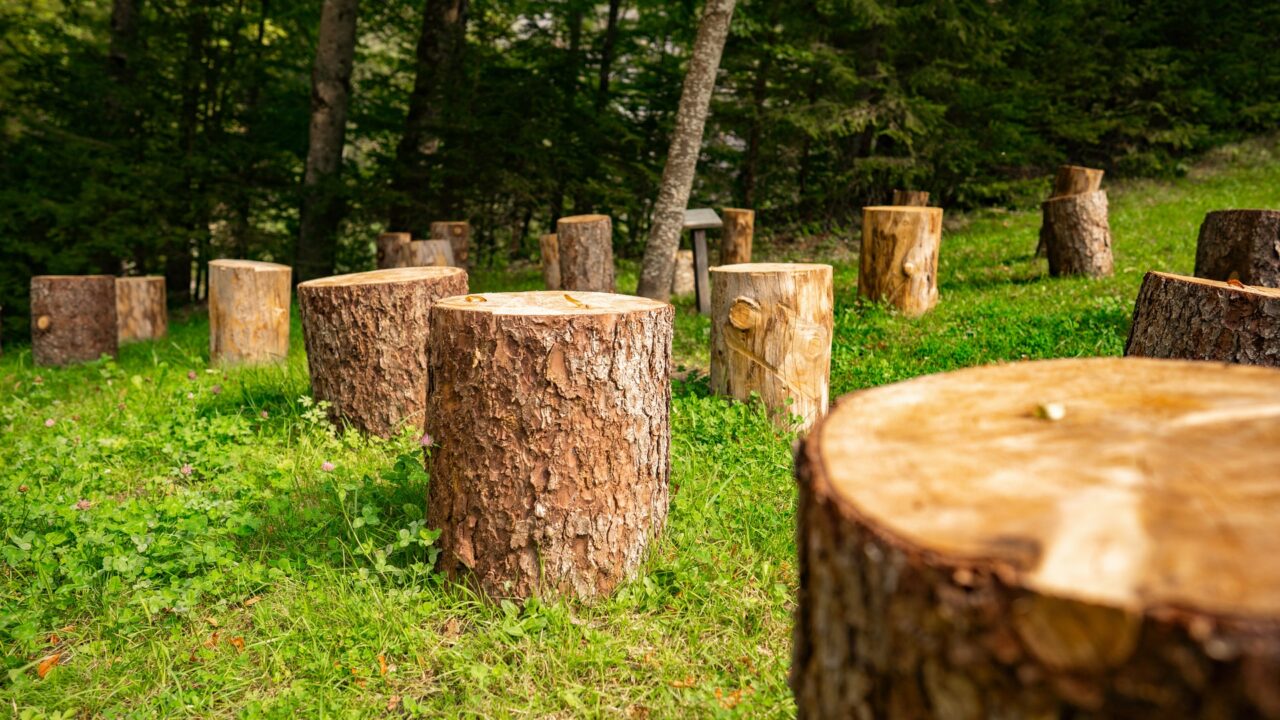 Recently, Bloomberg News reported a trend indicating that,  in many residential areas, mature trees are in constant peril of being cut down. Without protective measures in place, developers and home builders remove full-grown trees without a backward glance. Often, every tree on a property is cut down prior to the construction of a new structure.

In some cases, trees lining the outer perimeter of the property are at risk of being destroyed, even though they won’t impact the eventual construction. It’s sad to think of these huge, majestic, often historic beauties cut down in their prime and reduced to a homely stump. It’s a well-known fact that large, shade-giving trees add tremendous value to the sales price of a house or property. Their removal seems counter-intuitive in a financial sense.

The Council of Tree & Landscape Appraisers has devised a formula for placing value on certain tree species. Most varieties of maples, beeches, oaks, spruces, dogwoods, and fir are at the top of the list, while willows, ashes, pines, poplars, mulberries, and locusts are appraised at a much lower value to home builders and homeowners.

Mature trees are a boon to any property and the surrounding environment, as they remove carbon dioxide from the air, prevent soil erosion, and provide habitats for many species. They also provide us with abundant shade, resulting in reduced air-conditioning bills thus reducing the impact on the environment.

The main reason for clear-cutting these vital organisms is, without a doubt a financial one. For developers and homebuilders, trees are nothing but a cumbersome annoyance. They are obstacles to their vision, as construction equipment must be kept at a safe distance from the trees to avoid compromising their root systems, and the topography must remain intact.

Many of these compromises just don’t fit their vision or their budgets, in spite of the great value mature trees bring to the property later on. Some owners just prefer a wide-open space, devoid of any greenery, aside from a few shrubberies or plants. Others are justifiably terrified of a large older tree toppling onto their new structure during a heavy wind.

The dispute over the tree-cutting permits continues in Tampa between the city and state governments, as more and more of these towering trees are deemed dangerous by landscape architects and arborists. Sadly, these majestic beauties have no voice of their own and are at the mercy, as usual, of humans.

Take a moment to enjoy in our all time favorite and the bestseller in its niche Craft Beer, a WordPress theme for b… https://t.co/XRO2r5MhJr